This morning, the Canadian Real Estate Association (CREA) released its December national real estate statistics showing home sales rose 2.2% month-over-month in the final month of last year. This rebound retraced less than half of the decline in November, when it posted the largest monthly decline in more than four years in response to the federal tightening of mortgage regulations.

Activity was up in 60% of all markets, led this time by Calgary and Edmonton where sales have been hard hit by the oil slowdown and the knock-on effects of the wildfires.

For the year as a whole, the number of homes changing hands set a new record. New home sales were up 6.3% last year, reflecting strong sales in the first half of the year, slowing thereafter. Tightened mortgage regulations will however, weigh on activity this year. Housing activity will not provide the boost to overall economic growth in 2017 that it did last year as first-time home buyers will find it more difficult to qualify for a mortgage.

The number of newly listed homes fell 3.0% in December compared to the prior month. New listings were down in about 60% of all local markets, with large declines in B.C.’s Lower Mainland, Calgary and the Greater Toronto Area (GTA).

With sales up and new listings down, the national sales-to-new-listings ratio rose to 63.5% in December compared to 60.3% in the prior month. A ratio in the range of 40%-to-60% is considered generally consistent with balanced housing market conditions. Above 60% is considered a sellers’ market and below 40%, a buyers’ market – see this article for more on those definitions.

The sales-to-new-listings ratio was above 60% in half of all local housing markets again last month–the vast majority of which continued to be in British Columbia, in and around the Greater Toronto Area and across Southwestern Ontario.

Number of Months of Inventory

There were 4.6 months of inventory on a national basis at the end of December–down from 4.8 months in November.

The tight balance between housing supply and demand in Ontario’s Greater Golden Horseshoe region is without precedent (the region includes the GTA, Hamilton-Burlington, Oakville-Milton, Guelph, Kitchener-Waterloo, Cambridge, Brantford, the Niagara Region, Barrie and nearby cottage country). The number of months of inventory in December ranged between one and two months in many of these housing markets, and stood below one month in the Durham Region, Orangeville, Oakville-Milton, Kitchener-Waterloo, Brantford and Cambridge.

This price index, unlike those provided by local real estate boards and other data sources, provides the best gauge of price trends because it corrects for changes in the mix of sales activity (between types and sizes of housing) from one month to the next.

Price trends continued to vary widely by location. In the Fraser Valley and Greater Vancouver, prices continued to recede from their peaks reached in August 2016 but remained above year-ago levels (+27.0% y-o-y and +17.8% y-o-y respectively). Meanwhile, benchmark prices climbed to new heights in Victoria and elsewhere on Vancouver Island, and in the GTA. By comparison, home prices were down 3.7% y-o-y in Calgary and edged lower by 1.6% y-o-y in Saskatoon, continuing their retreat from peaks reached in 2015.

Home prices were up modestly from year-ago levels in Regina (+5.2%), Ottawa (+4.0%), Greater Montreal (+3.3%) and Greater Moncton (+1.9%). Monthly trends suggest that prices have begun to stabilize in all of these markets except Greater Montreal, where values continue to rise modestly.

The actual (not seasonally adjusted) national average price for homes sold in December 2016 was $470,661, up 3.5% from where it stood one year earlier. This marks the smallest y-o-y increase in nearly two years.

If you’d like us to take a look at a mortgage refinance to potentially take equity our of your home – to pay off debts or for a variety of reasons – then try out our Toronto mortgage broker service. 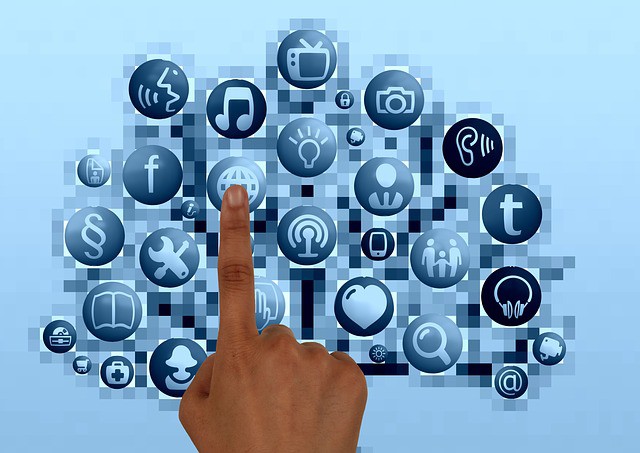