It is no surprise to anyone that the Bank of Canada maintained its target overnight rate at 1/2 percent today, judging that the underlying trend in total CPI inflation will edge upward to 2 percent starting early next year. Temporary offsetting factors, such as the fall in commodity prices and the decline in the loonie are dissipating. Slack in the Canadian economy will continue to put downward pressure on inflation. The risks to the inflation outlook are deemed to be roughly balanced.

Consistent with private-sector economists’ expectations, the Bank is expecting a strong rebound the second half of this year as the negative effects of the oil production cuts and the wildfires conclude. Consumer spending in the second half will be boosted by the July introduction of the Child Benefit, government infrastructure spending and accommodative monetary and financial conditions. The non-resource sector in Canada is growing solidly, particularly in the service sector and business investment continues to underperform.

As widely expected, the Bank once again cut its growth forecast for the Canadian economy. The central bank has been repeatedly disappointed by the poor performance of Canadian exports, hoping that the decline in the Canadian dollar since oil prices plunged in mid-2014 would boost manufacturing exports. While recent export data are improving, the bank has revised down its growth expectation for exports in 2017 and 2018 owing to lower estimates of global demand and the“composition of US growth that appears less favourable to Canadian exports, and ongoing competitiveness challenges for Canadian firms.” The US economy is forecast to strengthen from a very weak first half reflecting strong consumer spending boosted by rising employment and strong consumer confidence. Business investment, however, will remain anemic, as evidenced not just in the US and Canada, but globally as well.

Growth this year in Canada was revised down to 1.1 percent (from 1.3 percent in July). As well, 2017 growth is now expected to be 2.0 percent (down from 2.2 percent). For 2018, the growth forecast remains at 2.1 percent. The Bank now believes the economy will reach full capacity utilization around mid-2018, significantly later than earlier expected.

The Bank attributed the downward revision to the economic outlook in large measure to the federal government’s new initiatives “to promote stability in Canada’s housing market”. The Bank of Canada reported that these measures are “likely to restrain residential investment while dampening household vulnerabilities.”

According to today’s newly released Monetary Policy Report, the housing initiatives will dampen this year’s GDP growth by 10 basis points and by 30 basis points next year. Government sources say they expect the growth in housing resales to decline 8 percentage points in 2017 from the forecasted 6.0 percent growth pace this year. Private estimates of the negative impact of the new housing measures on overall economic growth vary, but most expect the contractionary effect to be roughly a 30-to-50 basis point reduction in growth over the next twelve months. Given that baseline potential growth is less than 2 percent, this is a very material dampener.

Many are speculating that the new federal housing initiatives open the door to BoC rate cuts next year. Clearly, Governor Poloz sees the enhanced mortgage stress tests as mitigating his concerns of overextended homebuyers–forcing all buyers to qualify at the posted mortgage rate, well above current contract rates. Nevertheless, I believe it would take a material negative shock to growth for the Bank to cut rates. That shock might come  from a larger-than-expected contraction in housing activity among other sources. 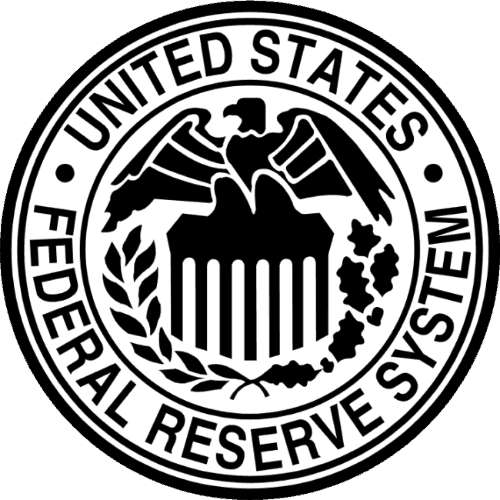 Fed Hikes Rates In The U.S. 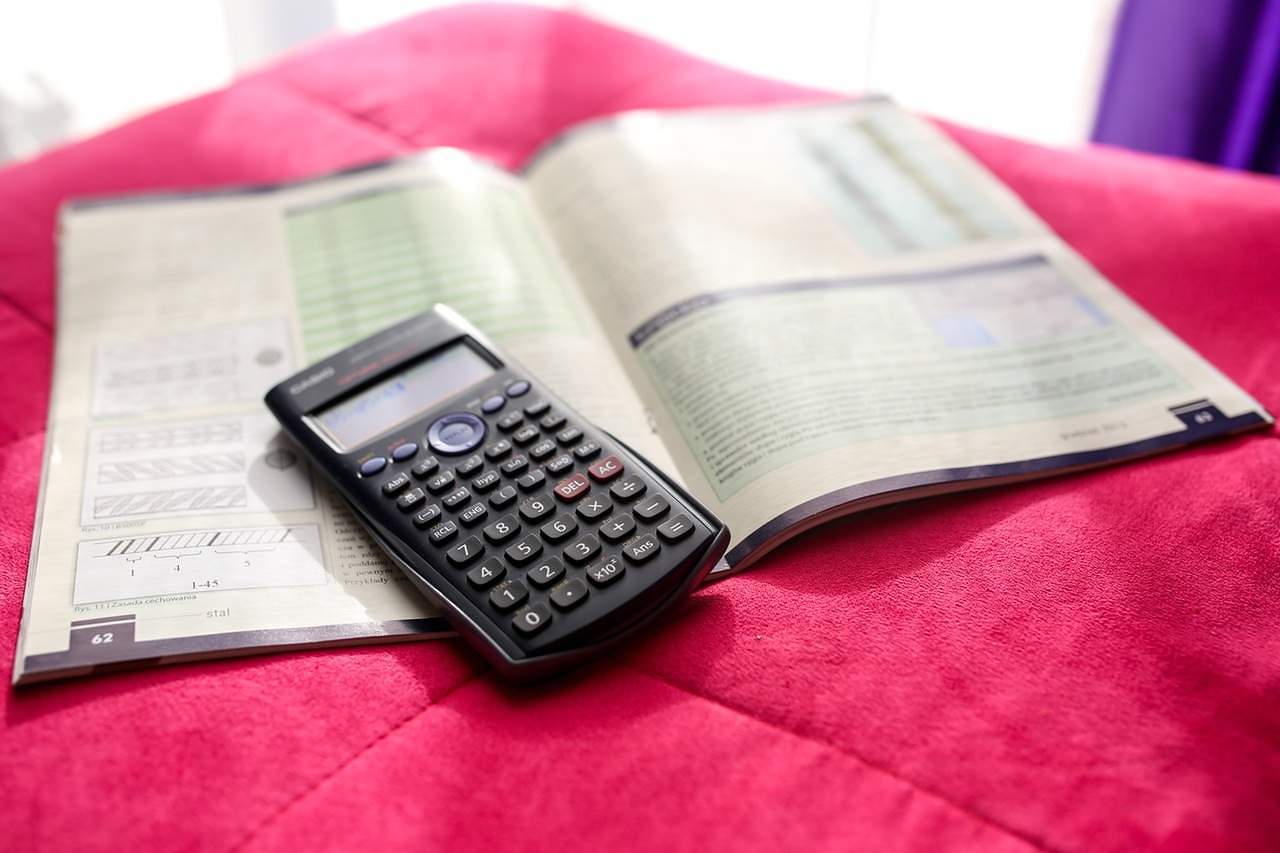 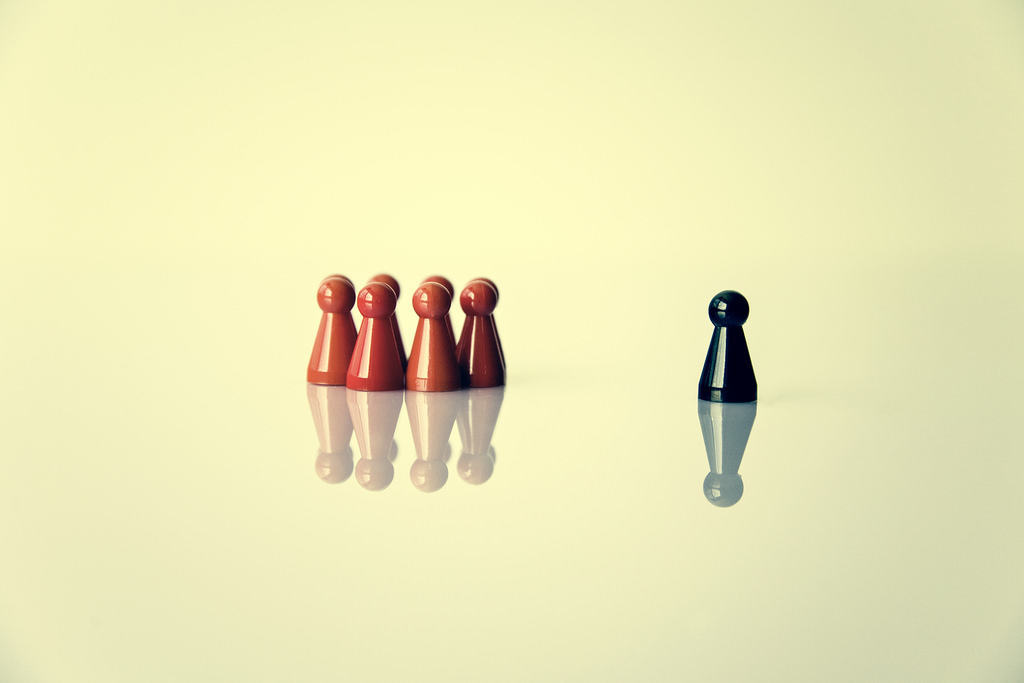 More Than A Rate