There is very little doubt that 2015 is lined up to be one of the best years to refinance your existing mortgage or take out a new mortgage because you are buying a home.  Mortgage rates continue to fall, to the extent that the Globe And Mail are saying that a new set of ‘mortgage rate wars’ is on the way –

A COMMON QUESTION: PREDICT THE FUTURE

However, an incredibly common question we get as mortgage brokers is: what is your prediction about interest rates in the future?

It is a difficult question to answer because part of our job is to give objective advice – but sometimes when you give objective advice it might not sound like you are!  For example, if a mortgage broker were to tell you that mortgage rates are incredibly low, unlikely to go lower and you should buy in now – you might not think he was being objective.  In fact, you might think that he is trying to get you to take out a mortgage with him or her!   Even if the mortgage broker was speaking objectively and telling you their honest opinion.  After all, it’s pretty unlikely for many mortgage brokers to come out and say: ‘don’t get a mortgage now, that’s a terrible idea!’

Even worse is where people actually go ahead and make predictions and then turn out to be completely wrong.  Almost nobody predicted the Bank Of Canada interest rate cut last month, which is what led to mortgage rates falling.

So what do I think personally?   Obviously I have a personal opinion on this, being in the business, so my answer is: it depends on how far out you look.  If I were to assign my own personal and completely arbitrary percentages to the answer (I like to think in numbers, after  all I work in numbers) then I would say:

So, if you were to listen to me, then my advice would be to go out and get a mortgage now because the probability is that rates are only going to either stay the same or go up.

And here we are back to the problem I mentioned , where you have a mortgage professional telling you to get a mortgage! 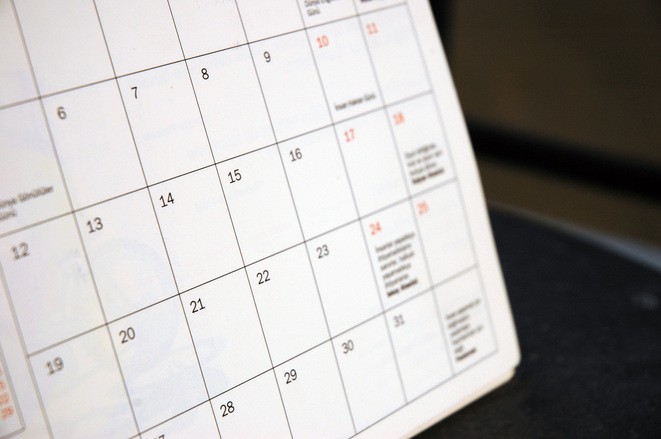