Our mortgage brokers are experts in all types of mortgages - from pre-approvals to renewals to refinances to purchases.

You can get the mortgage deal you deserve and save both time and money.

There are absolutely no obligations - applying is completely free and just takes seconds.

What's unique about our mortgage service?

We don't have the long, lengthy process that mortgages usually involve - instead you simply complete one application online (in under 2 minutes) - then let one of our experts do all the work for you.

Applying is free, easy and secure - so get started today.

Get Your Mortgage Sorted In Seconds

We have access to over 46 lenders, so you get more choice

They've been extremely helpful for someone like me who is completely new to the process, and are always willing to answer any and all of my questions. I'd recommend them to anyone looking to get a mortgage and feeling unsure where to start - these guys will be able to help you out for sure. 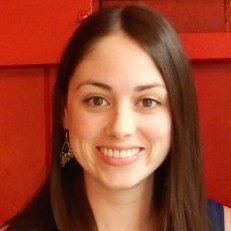 WITH OUR HIGHLY EXPERIENCED MORTGAGE BROKERS, YOU CAN ALWAYS EXPECT NOTHING SHORT OF EXCELLENCE.

The application process is simple and straightforward.

Get a Top Mortgage Deal

You're choosing an award-winning service

Our company and our agents, have won many awards that reflect the dedication we all have to providing the best service to our clients. 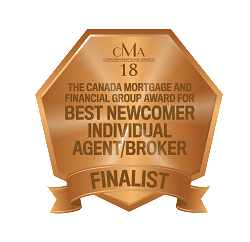 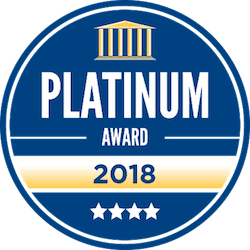 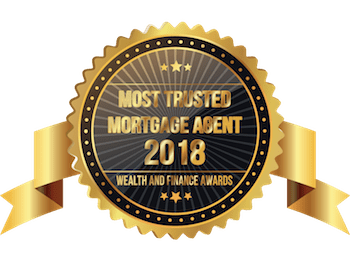 Get Free Help With Your Mortgage In Just 90 Seconds

With these three steps

Thank you so much for all your help. We are all really excited to be getting the keys today. It will be a few more weeks before we are actually in the house to live but in the mean time we get to transform it into our own tiny palace. We couldn't have done this with out you help and advise. For that we are very grateful. Again, thank you and take care. 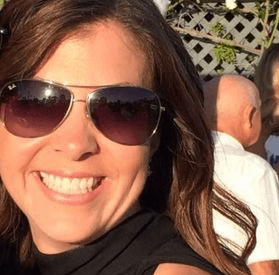 Thornhill is an outstanding community. It lies along Toronto's northern border and is bounded by two great cities; Vaughan and Markham. It's currently a residential area and a postal destination.

If you need to get a mortgage here, GTA Mortgage Pros can help you get the best mortgage deal.

With a simple and free application process, GTA Mortgage Pros gives you the perfect platform to actualize your dream. Our mortgage brokers are genuine, reliable, and professional.

Dominion Lending Centres are actually the #1 mortgage company in Canada - originating more mortgages than even any of the big banks do. To learn more, see this page - find out more

Your top-rated Thornhill Mortgage Broker can set you up with a pre-approval and tell you how much you can afford - all completely free and part of the service! You can also read more about pre-approvals at this page - check it out

We serve the entire GTA and surrounding areas - not just Thornhill. In fact, if you're interested in the surrounding areas around Thornhill, check out our Kleinburg Mortgage Broker and our Gormley Mortgage Agent services. If you're looking for a Real Estate Agent, you should also check out this site - Thornhill Realtor 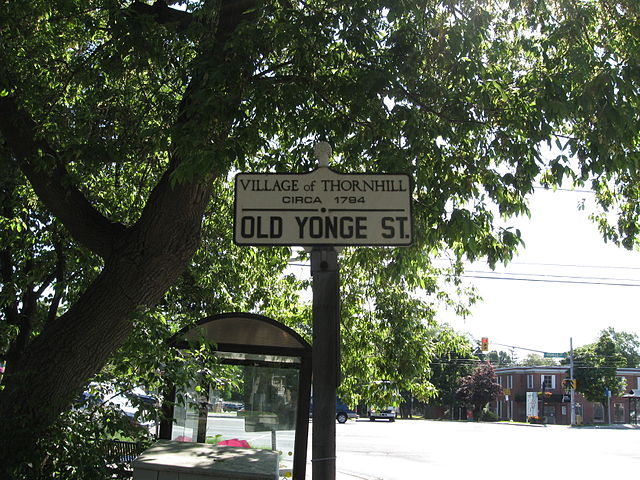 Thornhill (2011 population 110,430) is a community in the Regional Municipality of York in Ontario, Canada.

It is split between the cities of Vaughan and Markham, lying along the north border of Toronto, centred on Yonge Street. Once a police village, Thornhill is now a community and postal designation. According to the 2001 Census, Thornhill-Vaughan's population was 56,361, and the population of Thornhill-Markham was 47,333.

It is immediately south and south-west of Richmond Hill. Thornhill was founded in 1794.

Its first settlers on Yonge Street in Thornhill were Asa Johnson (who settled on the Vaughan side) and Nicholas Miller (c.1760?1810; who settled on the Markham side). Of particular importance was the arrival of Benjamin Thorne (January 4, 1794 - July 2, 1848) in 1820 from Dorset, England, who was operating a gristmill, a sawmill, and a tannery in the community.

The settlement came to be known as Thorne's Mills, and later, Thorne's Hill, from which its current name is derived.Thornhill has a very ethnically diverse population.

It is home to a significant number of Jewish, Chinese, Korean, Iranian, and

We do all kinds of mortgages - you name it we do it from renewals to refinances to commercial. With regards to mortgage rates, it depends on your mortgage type and circumstances. To learn more about refinances and rates, check out these links - check it out and fixed and variable rates

Of course we can! You can click any of the links at the bottom of this page for your particular bank or - if these are your banks - check out our Scotiabank mortgage rates and TD mortgage rates pages.